Last week on Wednesday we went down to the movies up north. I went with my brother. We went to go watch the Maleficent it was a cool movie but really long  while I was watching my brother gave me a fright I was angry. Later on that day I was so tired then I went to sleep  on the couch and woke up at 3.00 in the Afternoon because we left at 10 in the morning so that was a big sleep in.

The next day it was really windy and we had to stay inside all day. While we were inside we were watching all the stuff blowing around it was cool. What I saw was lots of tree’s fallen over a big sign blowing in the wind and lots of rubbish. When we woke up in the morning we went to go see what happened down at the beach. At the beach there was rubbish everywhere heaps of trees and logs on the sand and dead fish and other sea animals.

So My brother and I went to pick up the dead sea animals with gloves and plastic bags. It smelt bad I nearly puked. Later on that day we sat down and did nothing I was so bored. So then we went down to the park and played on it for about half an hour then went on our scooter back home it was fun on our scooters.

On the second week of the holidays we went to go see the animals at the petting place and it was only two dollars to get in after we paid I went to go pat the puppies first and then the rabbits. When I picked up the rabbit the lady told me to be careful because it is scared if it’s not touching the ground and because it was six weeks old. So I picked it up and then suddenly I dropped it because it scratched me and my arm was bleeding.

These school holidays were the best I had so much fun. I wish I could go there again in the next school holiday’s I don’t wait. I am expecting next holidays to be the same. 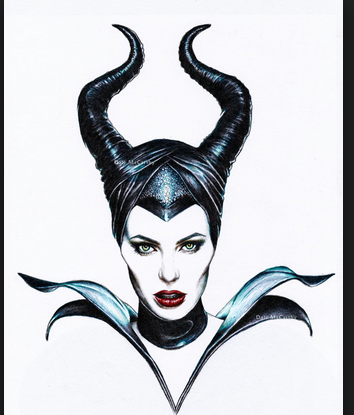 How I became a superhero!!!

The day I became a superhero. Not really
Hi my is Alice Jones I am normal not that normal cause I have superpowers  and they are cold and icy powers and I am 16 years old wow I’m young. Not that young No one knows I have powers not even my parents it’s a secret.

In 2004 when I was 7 years old, I woke up in the middle of the night and ran to the window, it sounded like a fallen drivel of snow, it was! I saw snow falling from the midnight sky, it was amazing! I grabbed my coat, boots, knitted hat and ran outside the front door I found it was fake snow. When I stepped outside it didn’t feel like snow at all, anyway, it didn’t even snow in my country! Uh oh. When I stepped outside I fell into a deep pit, some person said, “Want some icy snow powers, little dear?”. I replied, “Icy snow powers?! Yes, yes!” The person gave me snowy ice powers, and that is how I have icy snow powers.

Then when I was walking down the street I saw a castle and it was making me really weak I couldn’t move I was trying to move my powers and struck who ever's keeping me away from them. Oh no it’s ugly women she’s hurting me how am I going to solve this.

Ok what are we going to do I’m panicking wait lets try and sneak in and take the magic metal to make me get my powers back but how her castle is surrounded with guards lets try a potion and make me small lets try that cause my mum has heaps of potion yes I hope my plan will work lets go.

So I’m small I’m in the room with the metal in it but the metal is big now it was small before ok I bought a potion to make me big again lets go ew this is yuck well I’m big now she has gotten me what am I going to do yes I have a little bit of ice to freeze her lets try it yes  I froze her now I can get my powers back yay I’ve gotten them back thats how you solve a crime.
Posted by Quinlan at 10:22 No comments:

Here is a picture of my instructions of my egg experiment on the photo it shows you the things you will need for the experiment so you can make one at home I hope you like it.!!!! :) 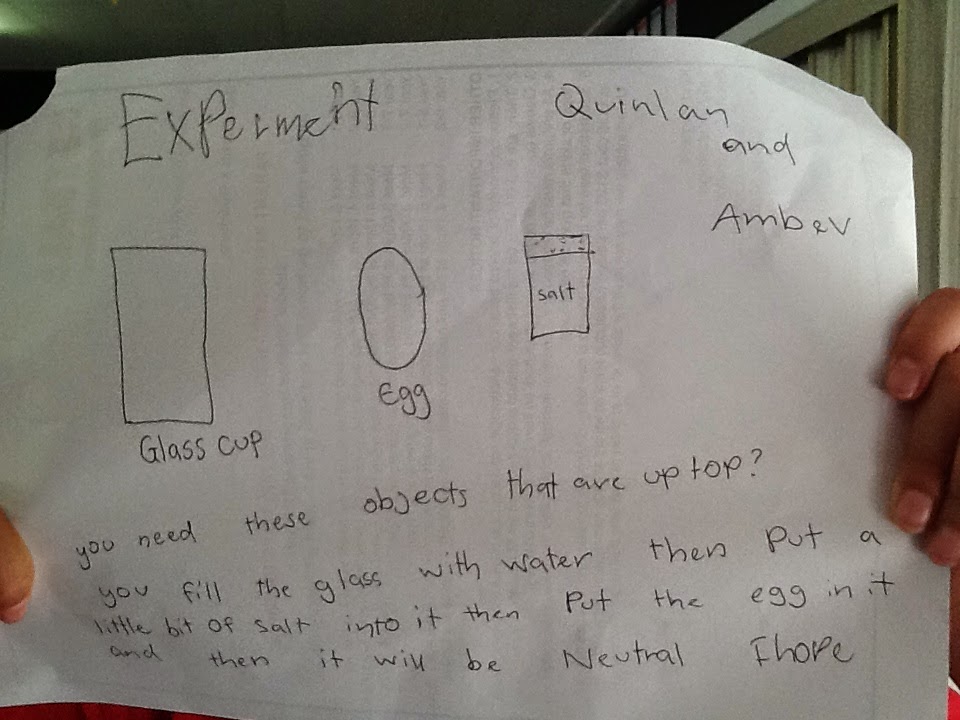