My Presentation About Technolgy

As you can see there is a Presentation that has facts about technology and how they work, and what I think technology is I hope you enjoy reading my presentation and also leave me a Comment.
Posted by Quinlan at 14:52 No comments:

My Presentation About Anzac ANZAC BISCUITS


Today at school Team 5 had Zeal Zone we have Zeal Zone every Friday There are 5 groups and I was in the Last one so every next Friday we might do something different that is about the World War One or Tinkering Tools and Toys. 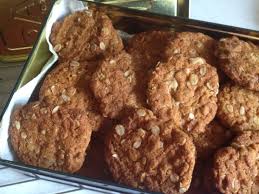 From the video we had to find what ingredients we had to put in our bowl for the Biscuits and how much or less you need. Here is My presentation and I hope you like it. Please give me some Comments. :) :) :)!!!!!!

Today In Class We had to do our own Presentation about the World War One Mascots. Here it is I hope you like it.
Posted by Quinlan at 09:59 No comments:

Today in class I have made my own presentation about the WW1 and what Mascot I like and Why I like it.  I picked a dog because it is really helpful and Supportive. Here is it. I hpe you like it.
Posted by Quinlan at 14:52 No comments:

Email ThisBlogThis!Share to TwitterShare to FacebookShare to Pinterest
Facts about the World War One.

Another fact is that Loads of Animals went to the War to ? What kind of animals ? well Donkey's Were used for Water Supplies and Many more. Also For bringing back Injured Soldiers Wounded Soldiers and Shot down Soldiers.  Dogs Were used to Sniff for dead Soldiers also Wounded and Injured soldiers to. And Horses were to bring the Bombs Guns and other stuff. And the Rest were to be Mascots.

Did you know 18,000 Soldiers died in the WW1, 41,000 were injured, Wounded and also Ill. 100,000 New Zealand soldiers  were served overseas. 5 soldiers were executed. If you don't know what that is it is when if your in the war and you don't go you go to jail and they chop your head off, or shoot you in the face.  EEWW isn't that gross. 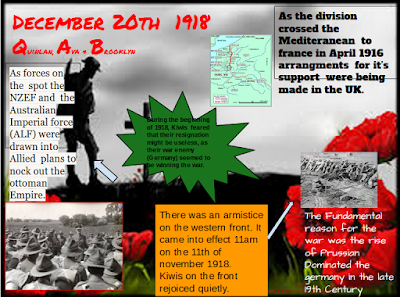 Today in the Year seven and 8 block we had Zeal Zone from 10:00 am till 1:00pm including Lunchtime and Morning tea. Here is a picture of our Inquiry WW1 Blog post.

In Mrs Moala's class we did this, we had to have a Date and the find 5 facts about that date. We change to different Zeal Zone groups every Friday. Like Music, Cooking, History, art and More here are some photo's of the World War One.
Posted by Quinlan at 12:38 No comments: