This presentation is about saving money, also what I want to save my money for.You will see a slide that shows you a list of ten things I want to save up for when I grow up.  There are about 4 slides that I have answered for Week 5's Presentation, I hope you like it.
Posted by Quinlan at 14:49 1 comment:

This Wednesday a man called Dan, came into the Team 5 Street. He came for the Attitude talks. I thought he was really funny to me, He came in to talk to us, about loads of stuff. To be honest most of it was fun, but 3% of the whole thing was a tiny bit, boring. 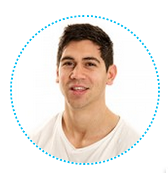 Some of the things he talked about was, that boys/girls are different,  Backstabbing,Friendship, What a good friend is, and a load of more fun stuff. The best thing he told us, that I thought was cool, is when he told us a story, about a boy who threw Corn-beef at a big person. It was sooo funny.

Here is a little bit of information about Dan.... Dan's full name is Dan Ackerman, Dan has just joined the Attitude Team, also Dan has driven by a strong desire to see young people hope and live a fun-filled life.

In some of the photos Dan showed us there was a man that looked just like Nate, But Dan said it wasn’t him. Well the man in the photo had long hair. But Nate has short hair. I hope you I liked this piece of writing I have told you, the Attitude talk was so much fun. I hope we get to learn more stuff next year. 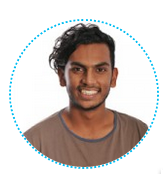